– are useful when buying a house, finding out who has responsibility for drains, repeated blockages.

Using a small CCTV camera probe, our specialists are able to survey the condition of underground drains and sewers. Whether you already have a blocked drain or you’re looking to avoid one in the future, one of our surveys is the best way to access an instant visual representation of your drains. 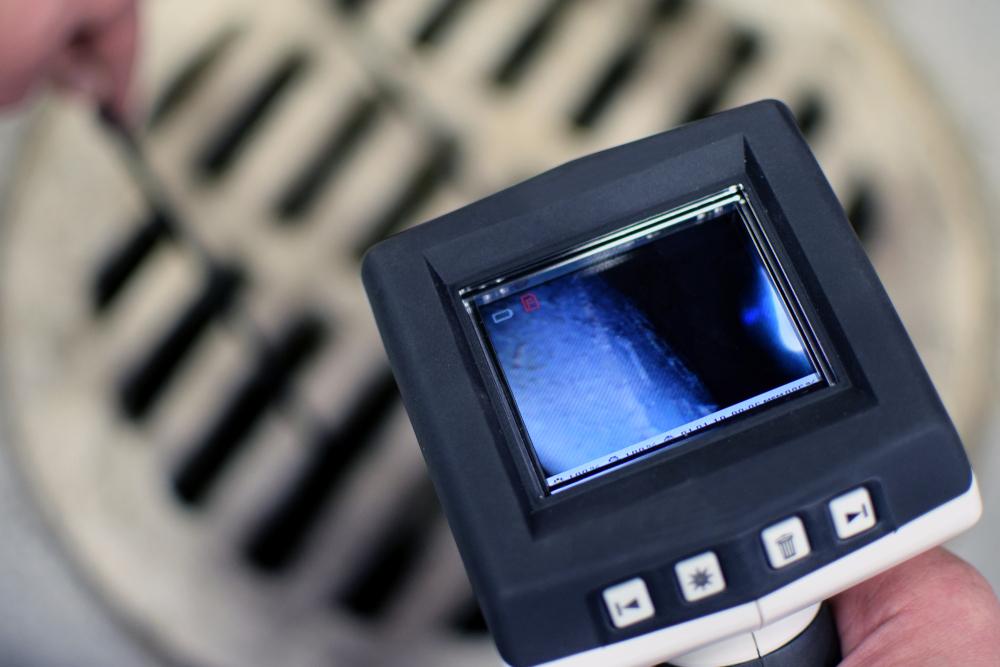 Get the Best Results with D T S Drainage

When we carry out a survey, we usually look for tree roots, cracks, and breaks. If root infiltration has occurred, we’re able to use specialist equipment to cut and remove root masses, fibrous, and taproots from the drains.

The camera probe is fed underground through the drain line. It travels through the drains and sewers, capturing a detailed colour picture of everything there. The footage captured by the camera is then shown on a monitor, and this is viewed in real time. Once the cause of the blockage is discovered, we’re able to set to work on cleaning the affected area.

A CCTV survey of the drainage will give the proposed purchaser important information on the condition of the manholes, underground pipework, gullies etc. The CCTV scan will identify defects such as roots intruding, cracking, open joints and other faults that could require costly attention in the future.

If an extension is being planned the position and condition of the drains may play an important part. Any defects that need attention could be rectified prior to any building work could be identified. The CCTV survey would also highlight any drainage connections from other properties, quite common in terraced and semidetached houses. If the system is shared, then certain sections would be adopted by Thames Water or the local sewage company. Building near or over these drains would have to conform to the authority’s regulations.

Drains by the nature of what they do, block, however if the blockage is reoccurring there may be an outside influence causing the problem. This can be roots intruding, a build up of scale or misaligned pipes. A CCTV scan will identify these and other factors detrimental to the flow through the system and enable a course of action to be taken to rectify the problem.

We specialise in drain cleaning and repairs. If you’ve got blocked drains, then we’re here to help. No matter the cause of the disruption, we have the perfect solution for all domestic and commercial properties.