Don’t Want A Clogged Drain? Keep These Items Away

Dumping anything down the drain except water is a very serious offence as it can clog it.  If you want to work towards a healthier environment and prevent clogged drains, there are a few items you should not definitely put down the drain. It is also your responsibility to get in touch with a plumber the moment you notice a clogged drain in your house. Neglecting the issue can complicate them even further. 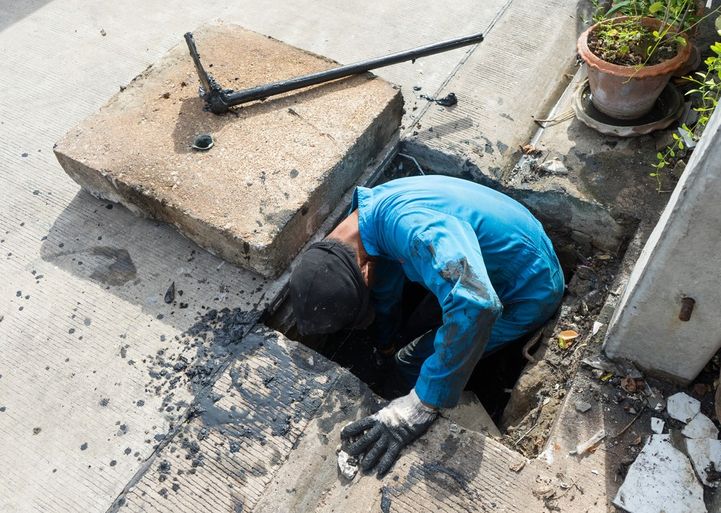 7 Items You Should Avoid Putting Down The Drain 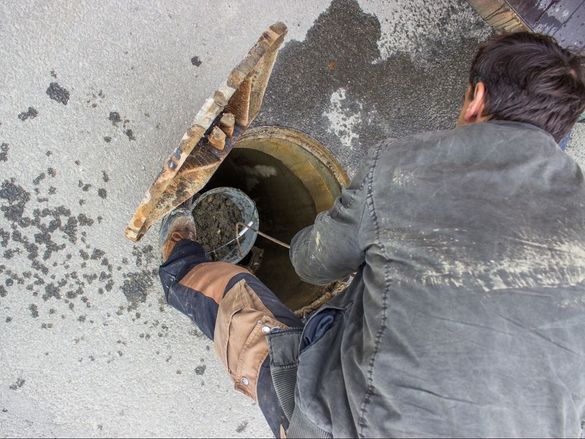 These being said, you now know the items you should not put down the drain if you want to avoid a clogged drain.